Andrew Lyke is a nationally renowned Catholic leader in the areas of Family Life Ministry, Anti-racism, Community Organizing, and Black Catholic Outreach. From 2011 to 2015 he was the Director of the Office for Black Catholics in the Archdiocese of Chicago. In that role he produced and hosted the weekly radio show “God’s Praises Tell: The Voice of Black Catholics”; he published and edited the monthly e-magazine “The Drum”, and disseminated both productions to local and national audiences. He was also a regular host of the local TV show “The Church, the Cardinal, And You”.

From 1999 to 2009 Andrew was the Coordinator of Marriage Ministry for the Archdiocese of Chicago. In that role he was the principle writer of “In the Spirit of Cana,” the Marriage Ministry Guidelines for the Archdiocese of Chicago. He has been involved in ministry to the Church in America in a variety of ways for over 30 years. From 1996 to 1999 he served as a campus minister at DePaul University, his alma mater.

With Terri, his wife since 1975, Andrew designed the Arusi Retreat for Christian Marriages, which they have presented across the United States. He is a national trainer of curricula used in the Healthy Marriage Initiative, i.e., FOCCUS and Exploring Relationships and Marriage with Fragile Families. Andrew and Terri have written articles for local and national publications on Christian Married Life.

They are the founders of Arusi Network, Inc., a not-for-profit organization that educates African Americans on the skills and benefits of Christian marriage. They are the conveners of the National Black Catholic Marriage & Family Symposium. Together they served as advisors to the U.S. Conference of Catholic Bishops’ (USCCB) Committee on Marriage and Family. Andrew has served as a board member for the Catholic Network of Volunteer Services, and is a former Secretary of the National Advisory Council of the USCCB.

Andrew and Terri were the 1995 recipients of the Augustus Tolton Archdiocesan Award, the 2005 Bishop Quarter Award for the Archdiocese of Chicago, the 2012 Paluch Family Foundation Award, and the 2016 Cardinal Bernardin Common Ground Award from the Association of Chicago Priests. They are the parents of two married young adults and the grandparents of four granddaughters. They are parishioners at Sacred Heart Church in Joliet, Illinois. 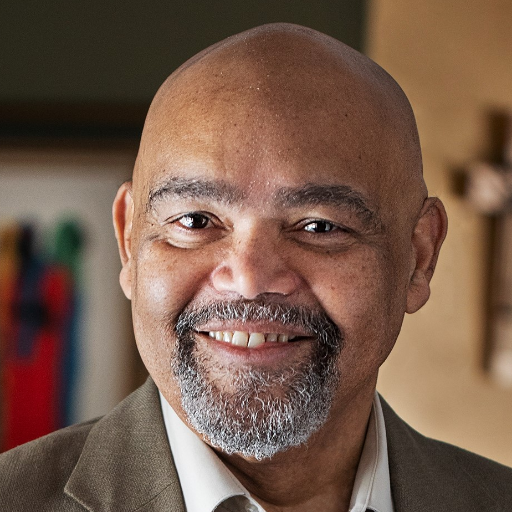