Anyone who participates in a Catholic liturgy enlivened by music coming from the African American cultural tradition is benefitting from the legacy of Fr. Clarence Joseph Rivers. The Second Vatican Council, in the early 1960s, opened the door of the Church to liturgies conducted in the language of the local people and, through its broader emphasis on inculturation, ushered in new possibilities for liturgical music. In that context, beginning while the Council was still in session, it was Fr. Rivers more than any other single person who pioneered the integration of black sacred music into the Catholic celebration of the Eucharist and other liturgical settings

Upon Fr.Rivers’ death in 2005, at age 73, Atlanta Archbishop Wilton Gregory—who at that time was bishop of Belleville, Illinois and the recent past president of the National Conference of Catholic Bishops—said: Fr. Clarence Rivers was a musical and cultural genius who provided great pride for African-American Catholics by composing music for the Catholic liturgy that clearly and proudly reflected the cultural gifts of black people in our country.” Bishop Gregory went on to say that, through his music, Rivers “brought the church closer to African-Americans while at the same time enriching the Catholic church with a spiritual vibrancy and artistic expression that crossed all racial barriers.” He characterized Fr. Rivers as “a pioneer musician, liturgist, and cultural treasure.”

Born September 9, 1931, in Selma, Alabama, into a family that was not Catholic, Clarence Joseph Rufus Rivers was enrolled in the fourth grade at St. Ann School following the family’s move to Cincinnati. Eventually, the entire family became Catholic, and Clarence discerned a call to the priesthood while still in high school. At the time of his ordination in 1956, he was the first black priest in the Archdiocese of Cincinnati, and quickly confronted the reality of racism when the parishioners at the parish where he was initially assigned refused to accept him. Following his transfer to St. Joseph Church, the 32-year old assistant pastor sought a way to promote more active congregational participation in the liturgy. This prompted him in 1963 to develop and record “An American Mass Program,” a series of compositions blending rhythmic and melodic elements of the Negro spirituals with Gregorian chant.

The success of “An American Mass Program” helped spark a liturgical music revolution in American Catholicism, finding acceptance in parishes across the country and receiving a gold medal from the Catholic Art Association in 1966. Two years prior to that, Fr. Rivers led the singing for the first official high Mass in English in the United States, at the National Liturgical Conference in St. Louis, and the Communion song, “God Is Love,” was his first musical composition for liturgy. Rawn Harbor, coordinator of liturgy at Berkeley, California’s Franciscan School of Theology, measured the song’s impact by saying that “it had the assembly standing and applauding for ten minutes.” Liturgical composer Ken Canedo, a Filipino-American, wrote: “Electricity filled the air when Father Rivers stepped up to the microphone and sang . . . . The American Catholic church would never be the same.”

Fr. Rivers’ academic achievements included a master’s in philosophy from the Athenaeum of Ohio, graduate studies in English literature at Xavier University in Cincinnati and Yale, as well as graduate studies in speech and drama at the Catholic University of America and in liturgy at the Institut Catholique in Paris. He obtained a doctorate in black culture and religion from the Union Institute and University, then called Union Graduate School, in Cincinnati. In 1971, while head of the National Office of Black Catholics’ newly created Department of Culture and Worship, he initiated an annual workshop on African-American liturgy called “Freeing the Spirit,” and went on to edit a magazine by the same name to promote the objectives fostered through the workshops. His books, Soulfull Worship—with the extra “l” in “Soulfull” deliberately added for emphasis—and The Spirit in Worship have had an enormous impact on American liturgical composers and musicians, and through them, on American Catholic congregations. 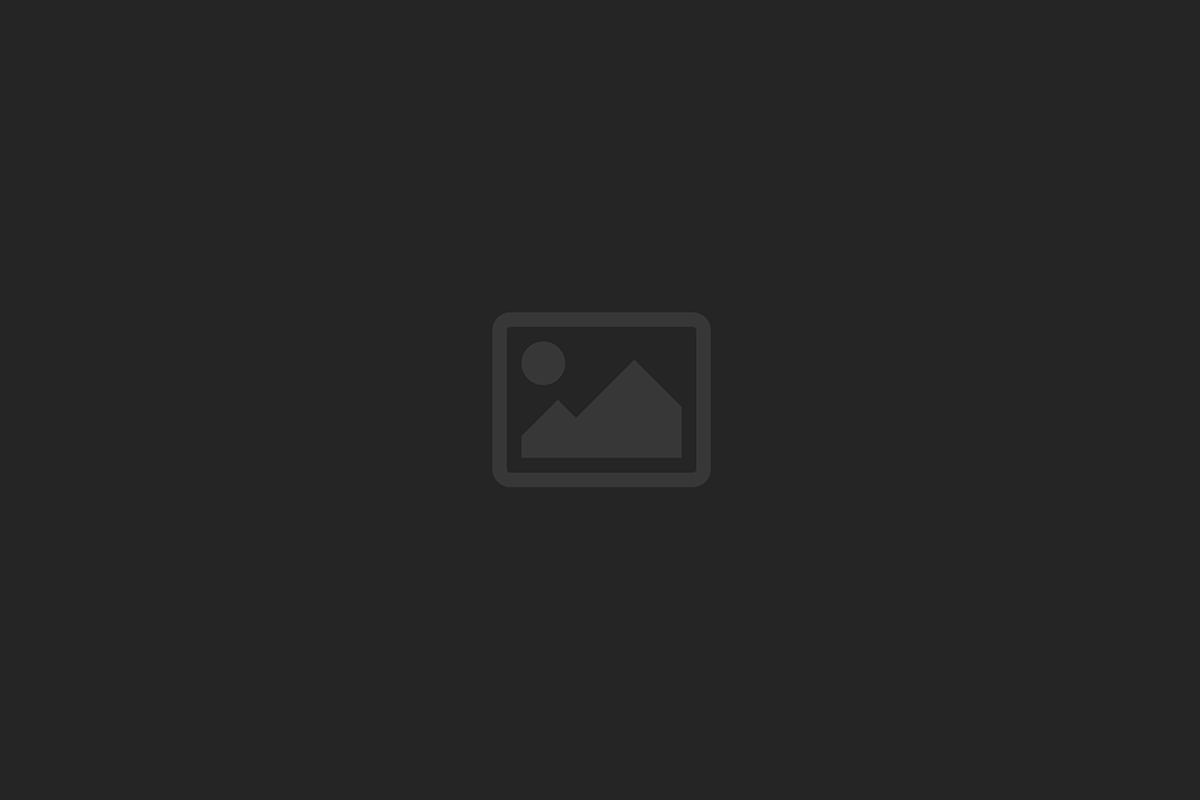